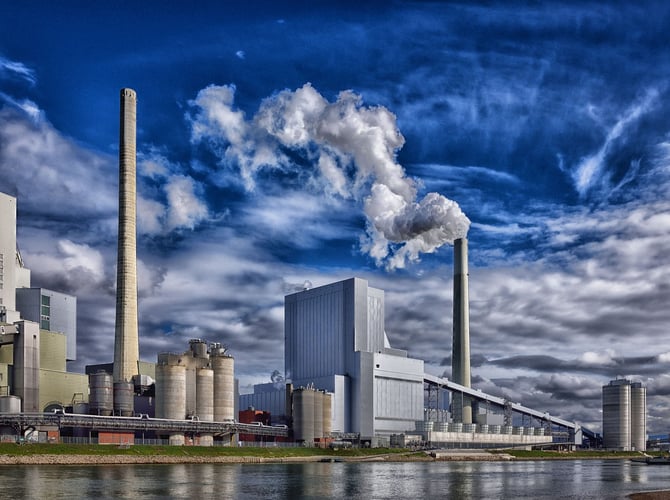 In our previous blog, Function and Failure Modes - Important Factors in Reliability Centered Maintenance, we looked at the first two factors Equipment Function, and Function Failure. Now let’s look at Failure Modes, their effects and consequences.

As much as we don’t want to hear it, assets can fail in multiple ways. Historically when an asset had a problem, we just said it had failed, whereas with Reliability Centered  Maintenance we are able to clearly differentiate between the functional failure and the failure modes (the events that trigger a failure).

When we breakdown these failure modes, we have to consider 3 categories:

The first is when the asset’s performance is reduced to below our optimal value and is no longer fulfilling its function. This can be anything from wear and tear, to lack of lubrication to human errors to dust or dirt.

The second is when the operating context requires more from the asset and the performance has to increase. This can make the asset wear out faster due to increased ‘stress’ on it or the asset is unable to meet the requirements or results.

The third, is when the asset was never actually capable of delivering the required performance. This could be due to a deficient design or a failure in defining the asset’s requirements when acquiring the asset.

In total, we’d expect between one and thirty failure modes per functional failure. Thus, we need to be careful with our level of analysis, and tackle the more likely failure modes; including ones from the failure history (if there is any), the failure modes that are currently being managed by an maintenance plans, and potential failures that haven’t occurred yet- but could in the future.

In the event of a failure mode occurring, it is rarely an isolated event. Failure mode and effects define what happens to the asset in the operating context, when the failure mode or modes occur. It is important to include any information related to the following:

Consequences of the Failure

For evident functional failures, the failure can be detected by the staff member, and has varying levels of importance, with human and environmental safety being the top. Next we’d look at operational issues with higher costs related to quality and/or productivity. And finally we’d examine non-operational consequences with the cost related to just the asset repair.

For hidden functional failures, as the name suggests, the cause of the failure isn’t obvious straight away and cannot be detected by staff members. This is normally true in safety or protective devices. Hidden functional failures are much more complex to deal with, making the RCM analysis tougher and assets usually include protective devices to minimize consequences of different failures.

This creates the need for an in-depth analysis that involves using the failure probability of the protective device/s and other extraneous information to help determine how to improve the safety of the system.

Here at Fractal Solutions we can help you with your Reliability Centered Maintenanceand Asset Management, to discuss your plant, company or site’s needs contact us here:

Fractal Solutions is an Asset Management and Reliability consulting company. We specialize in program startup, facilitation, staffing, and training.

Larry Johnson is the founder and president of Fractal Solutions.  He is an internationally known consultant, lecturer, and trainer in asset management and equipment reliability programs.

Connect with Larry on LinkedIn

Fractal Solutions is an Asset Management and Reliability consulting company. We specialize in program startup, facilitation, staffing, and training.